Note to fact-checkers: This article contains satire and elements of comedy. We shouldn't have published it, because the article sucks, but we did anyway because we're assholes.

Congratulations! You did it!

You finally peeled your miserable ass off the couch and went out into the real world and started meeting new people again. Way to go, Megan!

It's an exciting time of adventure and jubilation for you, and you deserve to be happy. But wait... how do you know if the guy you're dating isn't one of those crazy libertarians you've been reading about in your daily HuffPo articles?

These warning signs may help you avoid catastrophe.

1.) There are Stockpiles of Guns in Every Room of His House 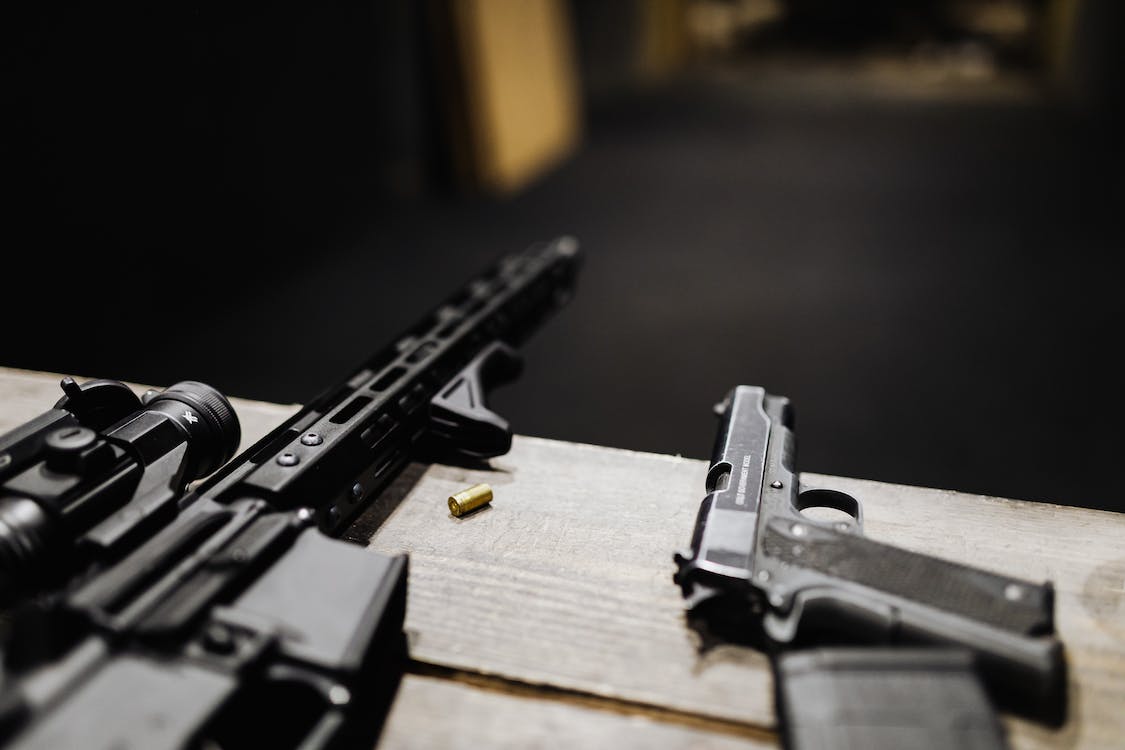 A telltale sign that the sweet and caring (and also sexy) guy you've been dating is a libertarian nutcase is the amount of guns he has. If it's any more than zero, then run to the hills. Normal people don't own guns. They're bad and dangerous and have no use whatsoever in a civilized society. If he says, "but it's my constitutionally protected, inalienable right to own a gun," then remind him that the Constitution was written over 750 years ago by drunken cavemen with primitive weaponry, then run even faster.

2.) He Grumbles About Bitcoin All The Time 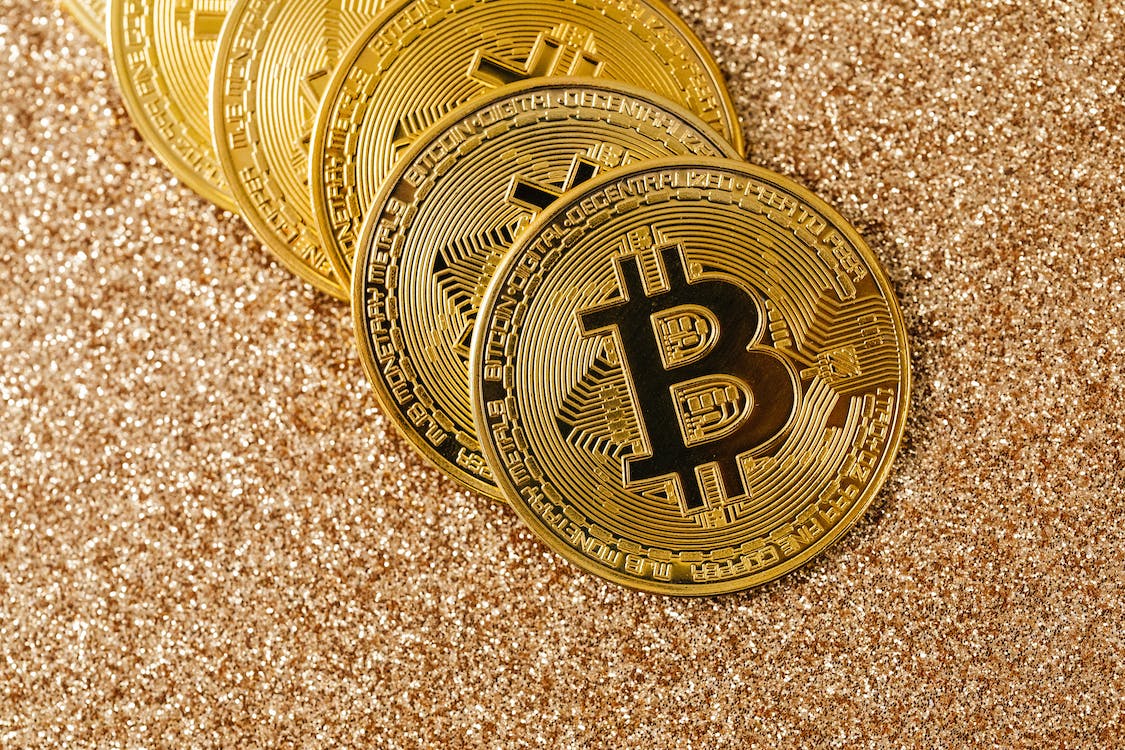 Real people use real money, and there's nothing more real than the good old American dollar. There's nothing fake or deceptive about it whatsoever. Money is green and can be folded and used to tip bartenders and strippers. Also, the best thing about money is that it can be printed over and over again to help the poor! There's no limit to its awesomeness! If he's losing real money for that crypto nonsense, then watch out! he might be a libertarian lunatic.

3.) He Shows Up To One of Your Dates Wearing a 'Taxation is Theft' Shirt Taxes are the price we pay to live in a civilized society. The government is allowed to take as much as they want from us. Frankly, we hope they start taking more. It's greedy to want to keep that much of your own money. It's not only fair for the government to take all your money, but it's noble too, because it is only taken to help the poor and build roads. If you ever see your guy in a Taxation is Theft shirt, you're in trouble, that's a libertarian for sure. 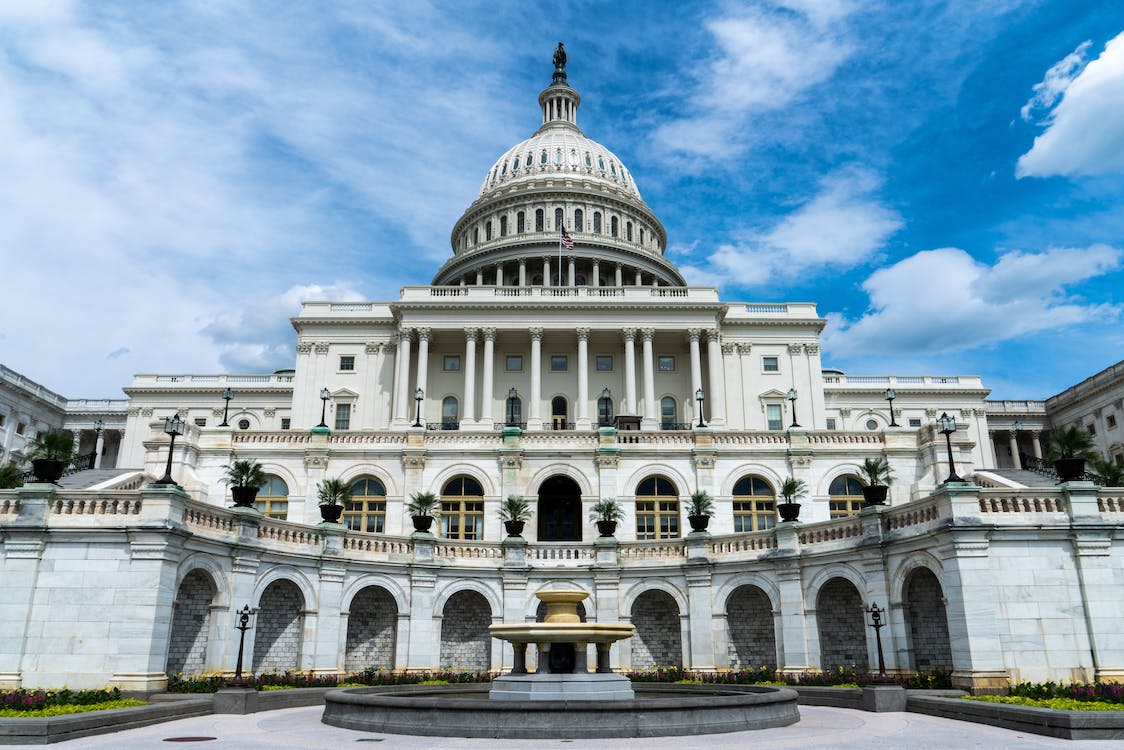 The government is good and can do no wrong. They only have your best interest in mind and would never even dream of lying to you. If your guy is complaining about the government all day, then there's something seriously wrong with him--or, he may be one of those libertarian freaks you've been reading about, which also means there's something seriously wrong with him.

5.) He Has a Lot of Non-Fiction Books 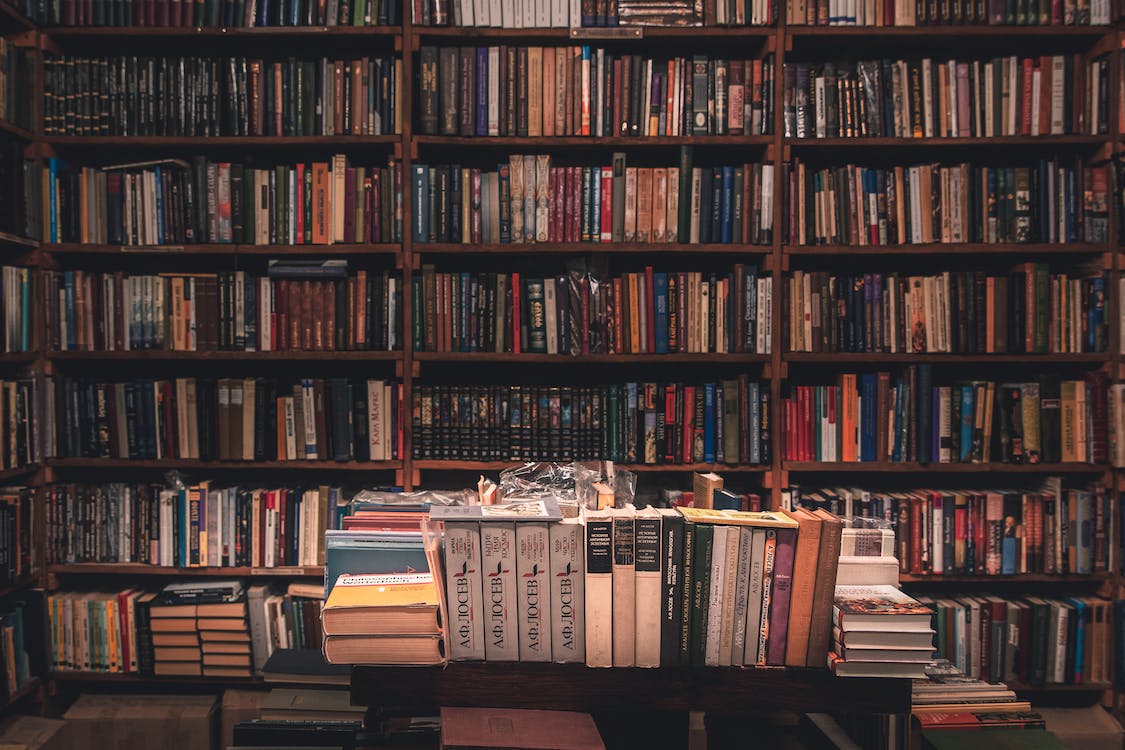 College is over, dork. What kind of grown man has a bunch of economics and philosophy books still laying around on his bookcase? Bookcases are for displaying knickknacks, birthday cards, candles and Harry Potter--not Milton Friedman, Ayn Rand and Thomas Sowell books. If your guy is reading anything but the latest fiction books you can purchase at the grocery store, then be careful--he's not only a nerd, he's definitely a libertarian weirdo.

6.) He's Trying to Start His Own Business 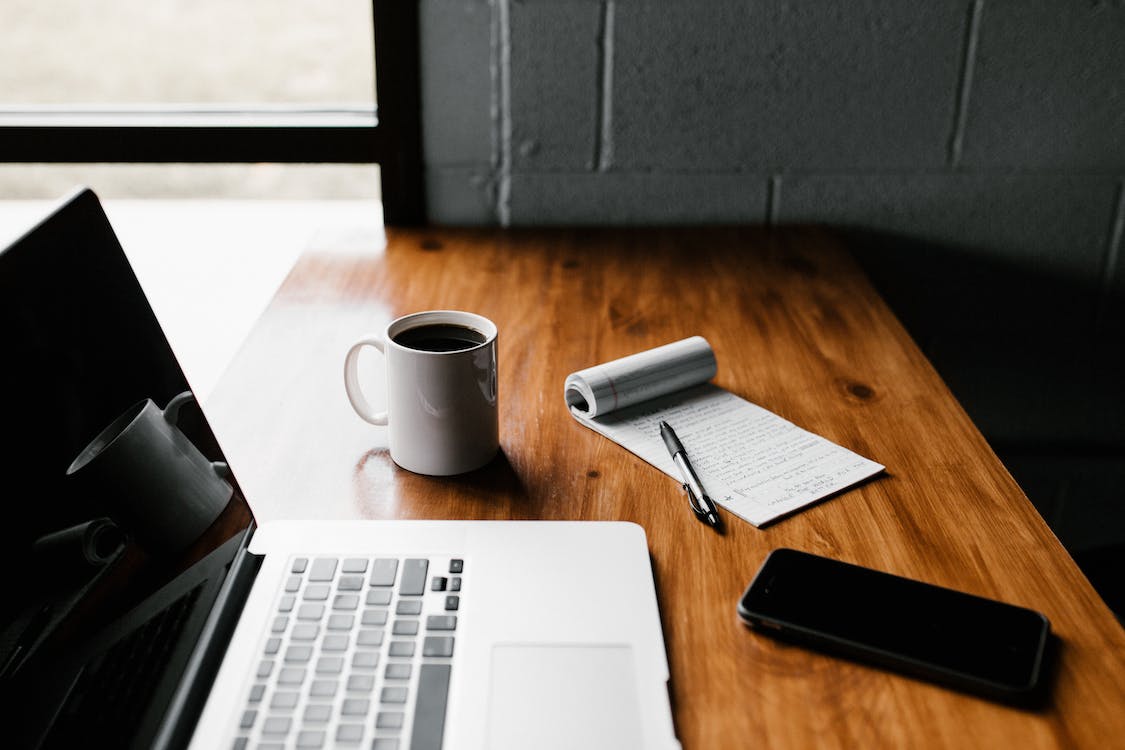 Trying to start your own business is just a fancy way of saying you lack the skills and credentials to get a real career. Job security can only come from being a corporate slave with a good 401k, a generous benefits package and a pension. There's no chance in the world that you'll ever be laid off if you have a degree and work for a good company. Trying to start a business? The American dream? The entrepreneurial spirt? Freedom to do whatever you want? Make as much money as your ambition allows? Live the life you always dreamed of? Never having to call anyone "boss?" Sounds like a libertarian loser to us.

7.) He Already Hates The Next President 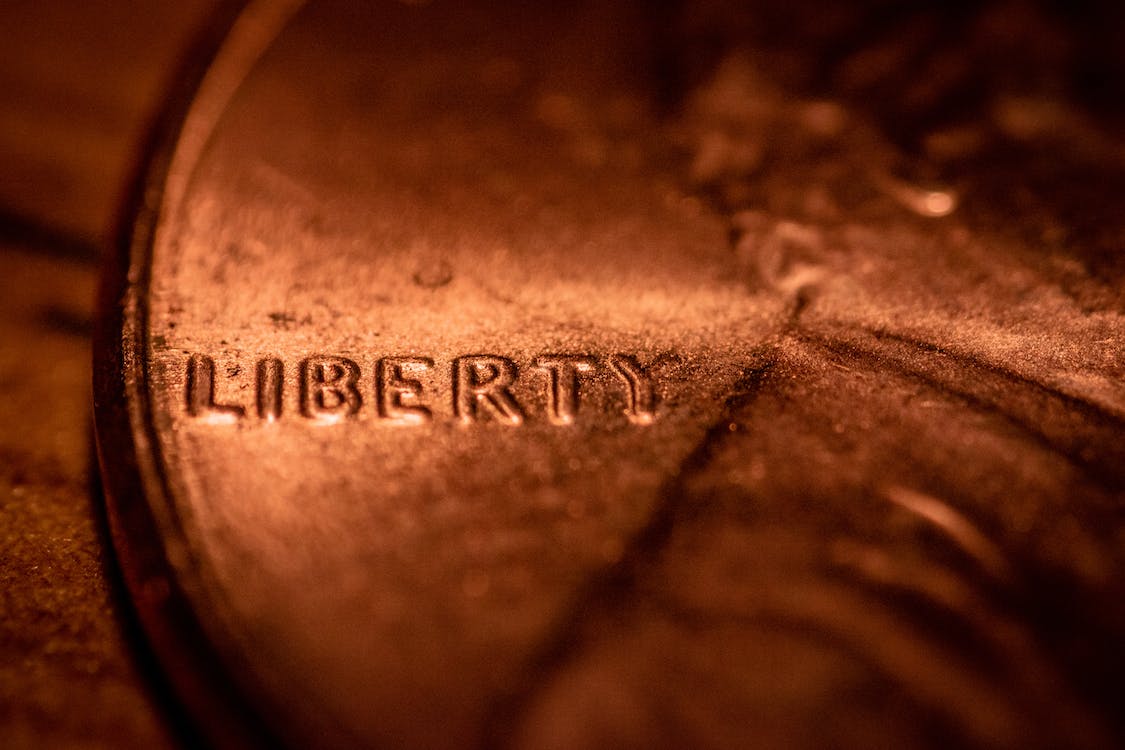 He didn't like the last one, the one before that, the one before that or the one before that. He even claims that he hates the next president. He doesn't even know who it's going to be! What's wrong with this guy? Oh, he said, "I believe in self-sovereignty, and the puppets placed in office by the corrupt, two-dimensional American duopoly is nothing more than a sham to distract people from the fact that the world is owned and operated by central bankers and an elite, global, invisible government."

Yikes! Get out of there, Megan! He's a Libertarian!