2 Things I Hate: Tyranny and The Pussification of America If lockdowns, mandates, martial law, and rampant government tyranny doesn't provoke within you a sleepless rage, then you need to look deep into your soul and desperately search for the humanity and spirit of freedom that you lost to the Modern Age.

Everywhere I look, all I see is complacent sheep willingly being led to the slaughter; their freedoms eroding away like the White Cliffs of Dover. There is little outrage. There's no all-encompassing sense of urgency that should very well be felt within us all. Hope is slowly fading. Soon, no human being on this planet will be able to call themselves free--except for the disproportionate few that you've handed over your freedom and your lives to. Tyrants will always try to assert their dominance. They can't, however, lay the foundations of their tyranny without permission; without your permission. They rely on the pussification of America to roll out the red carpet for their total dominance over each and every one of our lives.

We're getting weaker as a society every day. Behold the story below.

The Wimpy Brat Who Refused To Help His Mother 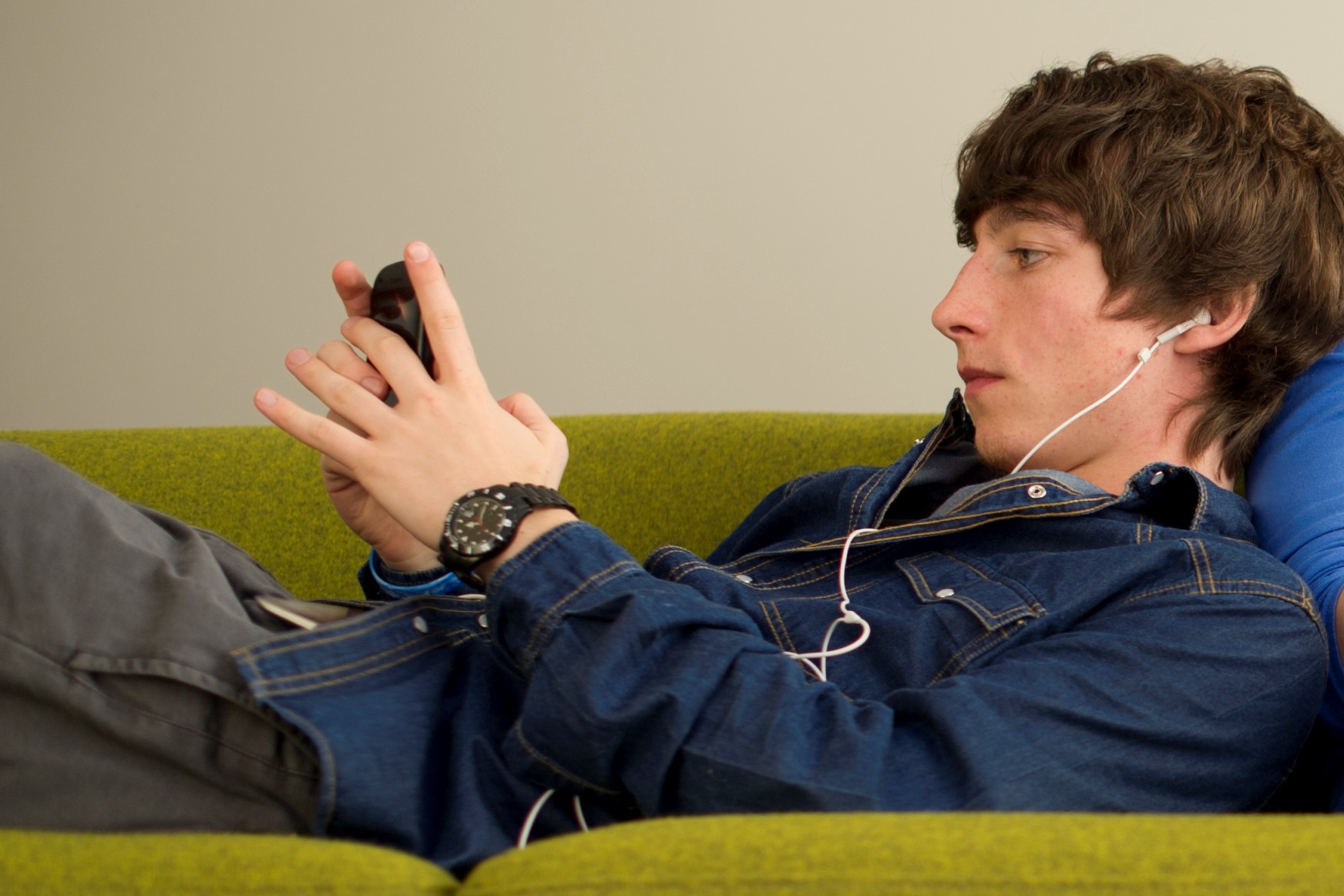 I heard this story from a truck driver who works for a major LTL freight company. Mostly they do business-to-business deliveries, but will do residentials as well. Anyhow, the driver lowered this bulky item (I wasn't told what the object was) on his lift gate, rolled his pallet jack under the skid, dragged it up the driveway and knocked on the door.

"I'm sorry, my husband isn't home, you'll have to come back tomorrow," the woman reluctantly told the driver.

The driver looked beyond the woman, setting his eyes on a young man eating cereal at the breakfast bar. He was about 21 years old and scrawny, but lacked any kind of physical impairment that would prevent him from helping. The driver was sure that this guy could help him get the freight inside, he just needed a little extra manpower to pick the freight up and move it inside.

"Do you have anyone else here that could help me?" the driver asked, peering directly at the young man sitting at the breakfast bar.

The woman looked over her shoulder at her son gobbling down his cereal. "No, I'm sorry, I don't."

The driver--frustrated and annoyed at this point--looks at the woman's son and sharply asks, "what about him?"

The woman, with an ashamed look on her face, just shakes her head 'no'. Though completely able, she knew that her bratty son was not going to help this man--even though it was their responsibility to have had someone there to help move the freight inside.

Loud enough for the young man to hear, the driver spoke up, "It really isn't that heavy, I just need a little extra muscle on this. You sure he can't help me out?"

The woman, already beginning to close the door, squeaked out the words, "I'm sorry."

The driver stood at the doorway watching the door close in his face. The last thing he saw was her son, still chowing down on his cereal, never taking his eyes off of his smart phone. He knew the driver was there and that he needed help, but he refused. No doubt, whatever the driver was delivering was probably something the woman's son demanded-- at least, that's what the driver chose to believe to make himself more angry than he already was. "The crap you made your father and I buy you is here, can you help us move it inside?"

This is one of the many examples of the pussification of America. Stories like these are happening every day. The list goes on and on. These days, men are losing their right to be called men. Society is encouraging them to be as weak, bratty and entitled as they possibly can be. It's pitiful and pathetic, and no doubt has every reason why our country is going down the fucking toilet. There are fewer and fewer men willing to stand up against tyranny. The last of the great men are simply being outnumbered. We will give it hell with our dying breath, but we need men to be men again. Unfortunately, the pussification of America has already taken over, and now tyranny will prevail.

That is, unless we do something about it. Men, it's time to be men again. Teach your sons to be warriors, not wimps. Knock this pattern off before it's too late. Reclaim your masculinity. Reclaim your title as men of greatness. Because there's two things I hate--tyranny and the pussification of America, and one relies on the other.