Why Self-Discipline is a Libertarian Virtue Libertarianism is a political philosophy that emphasizes the immutable, natural right of self-ownership.

As such, a wide array of ideologies and subcultures have emerged, laying claim to the title of libertarian. Because self-ownership is an immovable libertarian principle, the philosophy can accommodate virtually any lifestyle, so long as the individual does not infringe upon the rights of others.

For example, if you wanted to eat 50 buffalo wings, smoke a joint, get blind-stinking drunk and snort a line of cocaine off of a hooker's ass, as long as you're not hurting anyone else (and the hooker is okay with it), then by the natural rights you possess, you're completely free to do so. The government should not have (and does not have) the authority to interject or punish you whatsoever for these actions.

Note: It will punish you for some of these things in many areas, but it most certainly does not have the authority to.

The idea that you can do whatever the hell you want to do, so long as you don't infringe on anyone else's rights, is an attractive concept to those who value liberty and self-sovereignty. Naturally, it's attractive to those who seek to live a lifestyle that requires little to no self-discipline as well.

While it's certainly true that libertarianism firmly rejects giving power to the government to criminalize so-called immorality, does it actually condone or encourage this type of self-destructive behavior? 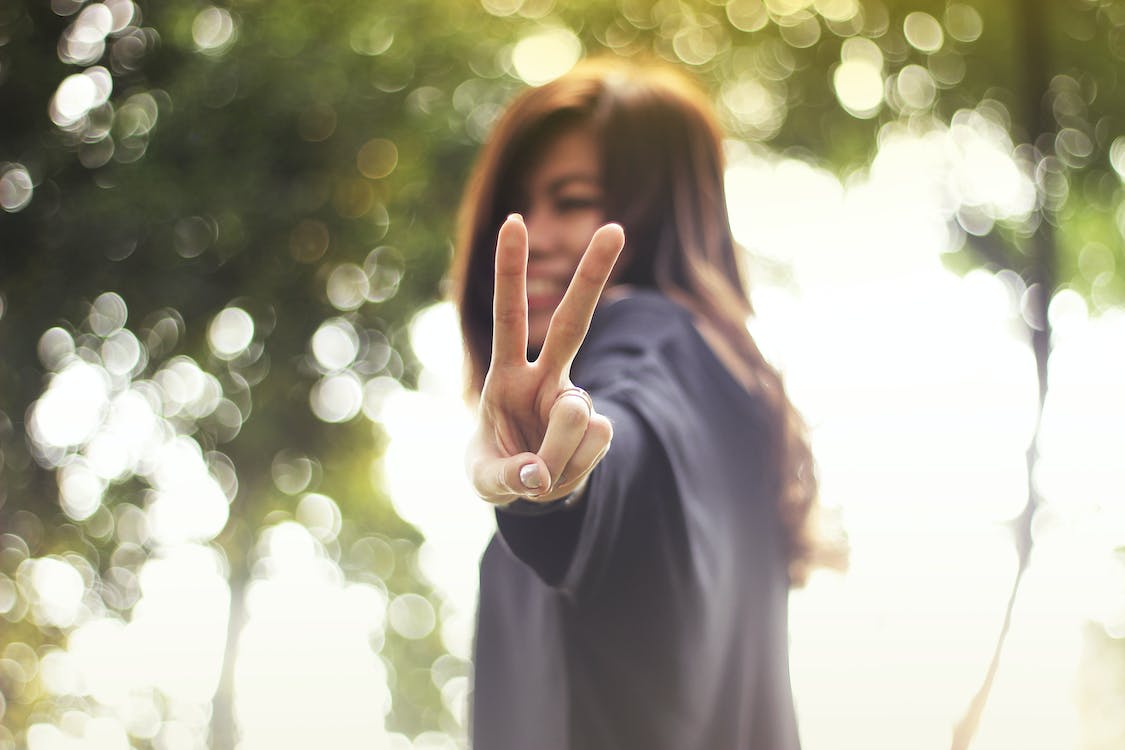 The Non-Aggression Principle, or NAP, is a virtue and principle that gives palpable substance to the philosophy of libertarianism. The NAP essentially states that an individual may use any means necessary to subdue a threat of violence enacted upon them, but cannot initiate aggression or utilize unprovoked force against others.

The Non-Aggression Principle, though sometimes controversial and frequently debated, is essential to libertarianism as a whole (at least in some capacity.) The philosophy is a contradiction unto itself if the utilization of force against innocent people is permitted. Adherence to libertarian philosophy demands the observation of non-aggression, and respecting the natural rights of other individuals.

Libertarianism, as an ideology, lacks functionality on a grand scale if the subscribers of the philosophy fail to uphold the principle of non-aggression. If theft and violence were not unethical to the philosophy, one could simply proclaim that it is within their liberty to steal whatever they wish, and dispatch from the earth any person(s) they deem unqualified to exist.

This is not the case. Though libertarianism is indeed a cerebration of the individual, here we see that the philosophy requires recognition of other people's individual liberty and natural rights in order to function as a viable ethos, and to be true to itself.

From this we can ascertain and determine that virtues and principles are important qualities in any respectable philosophy, and that is certainly true for one as bold as libertarianism. 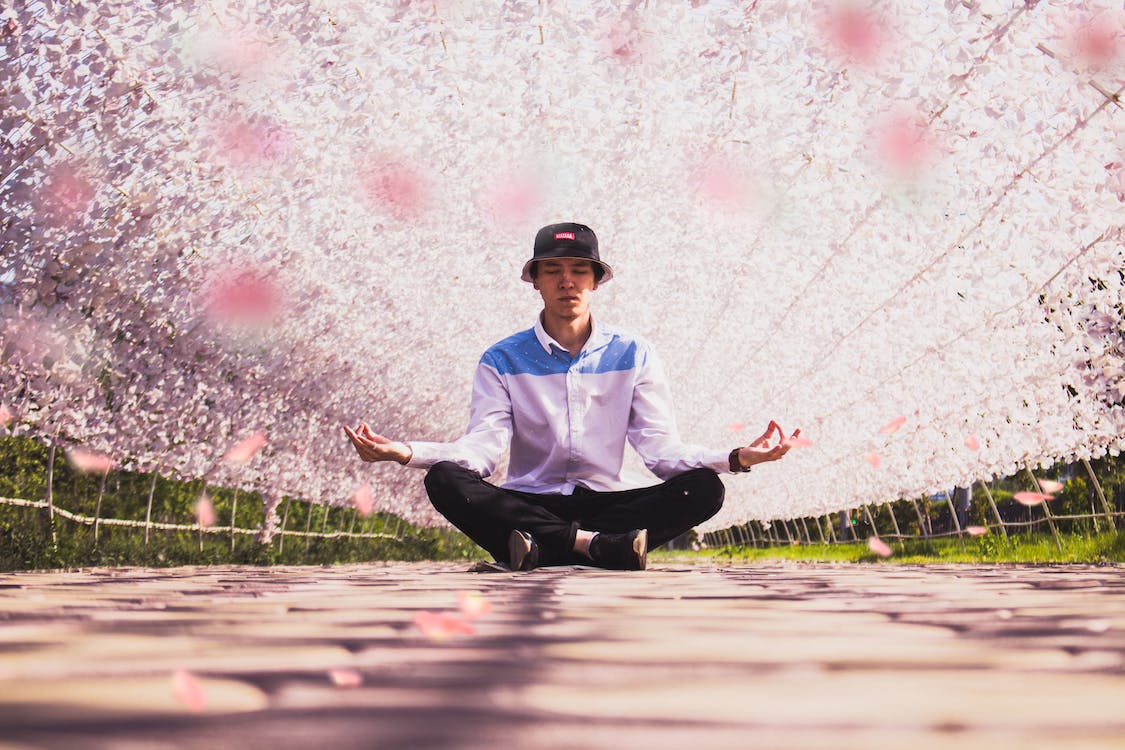 Much like the Non-Aggression Principle, we argue that the virtue of self-discipline should also be a principle of libertarianism; essential for the political philosophy to function on any grand scale.

We wrote a controversial yet well-received article delving into self-discipline tips and how a person can expand and increase their mental freedom by applying them to their lives. Though we maintain that the government has absolutely no authority to forbid someone from indulging in so-called immoral behavior, we do profess that there is a point at which those behaviors can undermine ones own liberty.

That point is simply when the individual loses control and falls under the authority of the substance or activity they are indulging too heavily into, rather than maintaining authority over themselves. We commonly refer to this as addiction.

In a libertarian society, you would be totally free to drink alcohol, take drugs recreationally, visit brothels, and do whatever you want, so long as it doesn't infringe on the liberty of others. The government should not--and does not--possess the authority to utilize force against its citizens for the lifestyles they choose to live.

Libertarianism calls for deregulation and a stripped down government because it professes the sound idea that a human being has the capacity and the authority to govern their own lives. But how true can that statement be if an individual is entirely unable to function because of their meth addiction? What happens when it's not just one individual, but 90% of a community who are addicted to drugs? How well does a libertarian society function when the individuals who comprise it are unable to function themselves? Libertarianism has been sensationalized and glamorized by pop-culture as being the philosophy of choice for misfit intellectuals, rebels and renegades, (which is cool) but also for miscreants, losers and villains. Libertarianism is a wonderful, vibrant and appealing philosophy for many people, but in order for it to take root as a widely adopted, viable ideology, there must contain within it virtue and principle.

Freedom and self-discipline go hand-in-hand. Self-ownership means owning yourself in full capacity. Sure, you are free to consume whatever you wish and we fully support your freedom to do that, but do so with the clarity of mind that you must perpetually be in control of, and responsible for, every one of your actions. In order to rid your ankles of the shackles of slavery--whether by an authoritarian state or by self-imposition--you must be a master of yourself. True freedom is eliminating external and internal oppression.